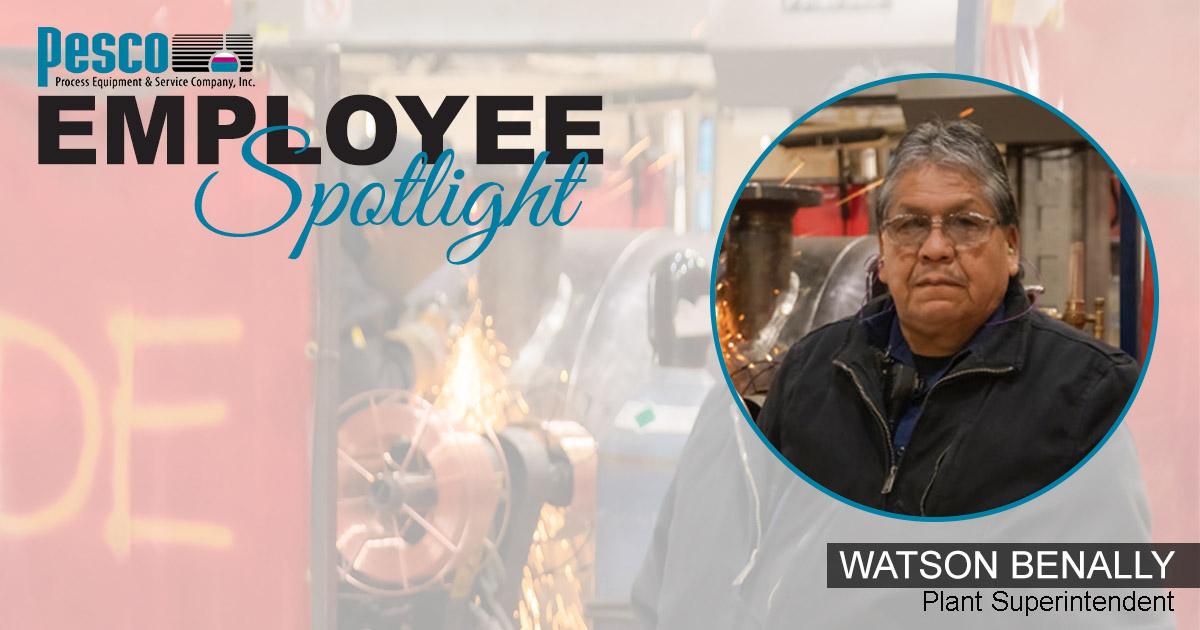 Watson Benally’s life is one etched deep with experience, trial, and triumph.

Watson learned, at the young age of 13, the importance of hard work.  His father would wake him in the early hours of the morning to work irrigation pipes in Idaho. He said his father taught him great work ethic. It was one of the greatest gifts he ever gave him.

As he grew up, Watson excelled in high school with good grades and as a disciplined athlete. The summer leading to his junior year, Watson worked to save enough money to buy his first vehicle, a 1966 Chevrolet. This proud accomplishment soon became a distraction and led to poor decisions.  He started hanging out with the “wrong crowd” and began to experiment with alcohol. Soon he dropped out of school. Watson dealt with shame for letting his coaches, teachers, and peers down, making it difficult to return. He was always a natural leader, which made it hard to face those who looked up to him and those who knew he was capable of more.

Toward the end of the Vietnam Era, at the age of 18, Watson enlisted in the Marines.  He made many friends with diverse ethnic and cultural backgrounds. He enjoyed the travel he experienced and the friendships he formed with his comrades. The excellent work ethic instilled by his father quickly earned Watson the respect of his superiors. He had a close-knit group of brothers in the military. “We had each other’s backs.”, he said.

After serving his term and returning to civilian life, he began having difficulty coping.  He found himself alone and unable to obtain a job.  Watson delved deeper into alcohol to cope.  For the next several years, he struggled to find stability, having lost everything, he found himself in one of the darkest seasons of his life. He was homeless, living on the streets.  It was during this time that he met his wife, Katherine.  Sharing the same addiction, they found themselves battling together to find their way back to a meaningful life.

Watson said one day he looked at himself in the mirror and said, “I better get my act together.” He set his mind to finding a job. Watson worked in a lumber yard, in the oil field, doing farm labor, anywhere he could get hired. He was not satisfied with odd jobs and decided, with his G.I. Bill nearing expiration, he would enroll at Utah Technical College, earning his certification in welding.

In 1982 Watson dedicated his life to Jesus Christ. Through his faith, his life began to change for the better. And in July of 1990, he started his career at PESCO beginning as a tank welder. Watson said, “Welding is an art, and I was not a natural.” But he didn’t give up and became a proficient welder. It was not long before Watson was moved to various departments throughout the plant, each time, working his way to leadership positions. He became the Night Shift Superintendent and was in that position for 15 years. More recently, he became the Assistant Plant Superintendent, and for the past year, he has held the position of Plant Superintendent. When he was offered this position, he wondered how he would fill such big shoes.  After some time of reflection and realizing all the places he has led through life, he decided he would simply be himself.  He referenced General Chesty Puller, who ate with his troops. Watson chooses to be an approachable leader.

Watson said although he was offered opportunities at the mine and other local companies, he never left PESCO.  He has great respect for the Rhodes family and how they conduct business with strong Christian values. “PESCO intentionally invests in their employees.”, he said.  He appreciates the resources PESCO has provided to develop him as a leader; the books, tools, training, etc.

During one of his most difficult moments, when his wife became ill, the PESCO family was a major support. He reminisced about a time while in Albuquerque caring for Katherine; this was one of his lowest points, and the women from the HR department showed up. He said it really lifted his spirits. They spent time visiting with him and gave him an envelope with a collection taken by the PESCO family to help him out.  PESCO stepped up in ways that are uncommon in most workplaces. Watson lost his beloved Katherine 6 years ago, and the PESCO family was a true support system. “I work with a lot of good people here at PESCO. I am grateful for the comradery I have in humble men like Larry Baugh and Scott Payne. They were instrumental in paving the way for me to become part of the PESCO leadership team .” PESCO is a company that believes in second chances. Watson hopes that in sharing his story, he would encourage someone dealing with addiction or hopelessness.  There is a hope and a future, “just do not give up.”