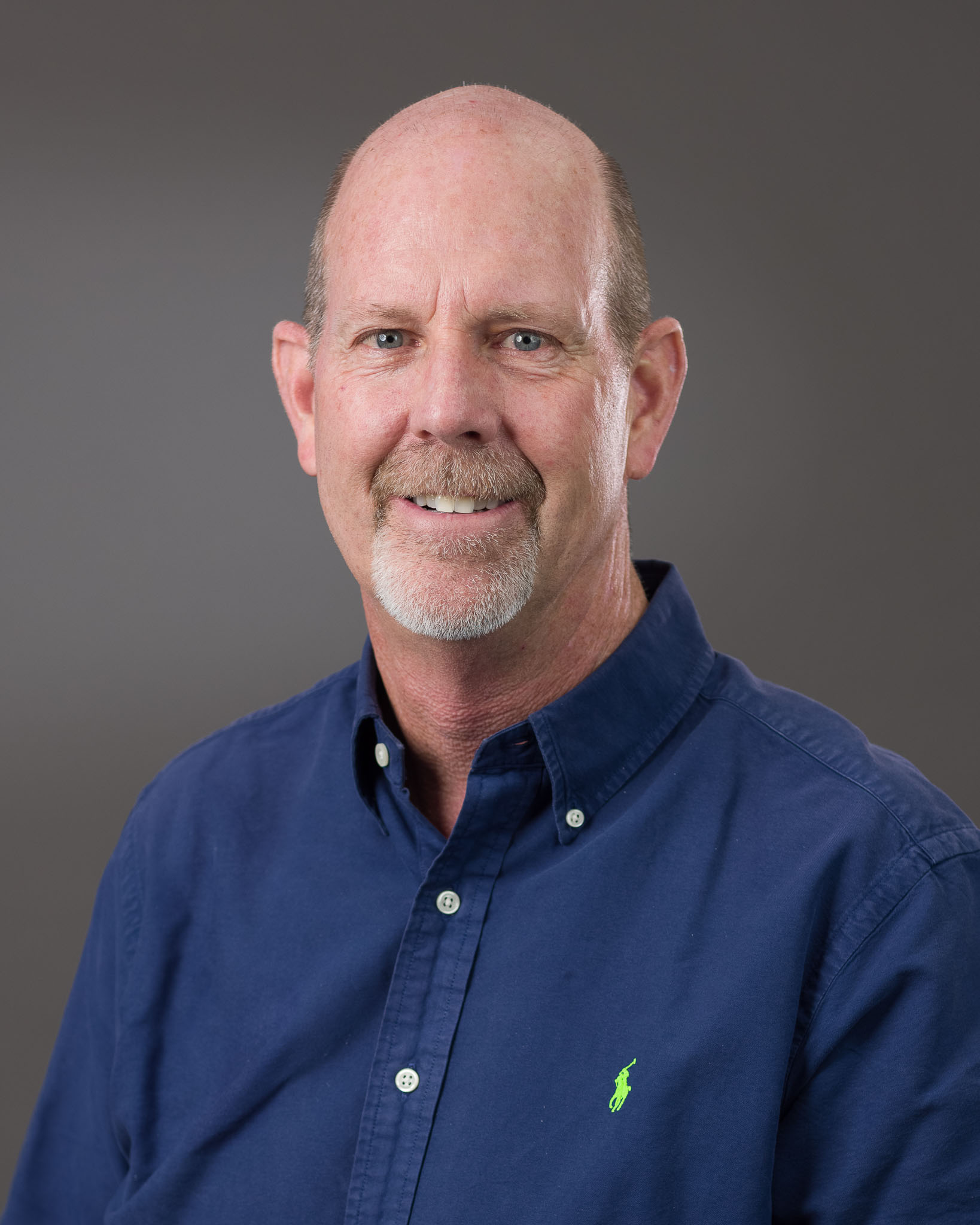 Kyle Rhodes has a career spanning over 40 years with PESCO, a privately held manufacturing company located in Farmington, New Mexico.  Being an owner and in his 21st year of being the President/CEO, PESCO has grown to a $100 million organization, employing approximately 400 employees who manufacture equipment for the North American energy industry.

Having a passion of providing opportunities for kids to succeed, Mr. Rhodes coached youth sports for 26 straight years, including soccer, basketball, and tennis.  Continuing that passion, Mr. Rhodes is in his tenth year of serving on the Farmington School Board, currently serving as President.  He also serves on the New Mexico State University Foundation Board.

Past board positions include New Mexico Manufacturing Extension Partnership, Four Corners Economic Development Service, and the Farmington Chamber of Commerce.  Mr. Rhodes is a member of the New Mexico Amigos, and continuously serves his local church.  Kyle was honored in 2015 as Farmington Chamber of Commerce Citizen of the Year, and in 2019 was honored with the Governor’s New Mexico Distinguished Public Service Award.

Mr. Rhodes received his BS in Mechanical Engineering from New Mexico State University in 1981.  He has been married to Gini Baxter for over 30 years.  They have five children and seven grandchildren.​ 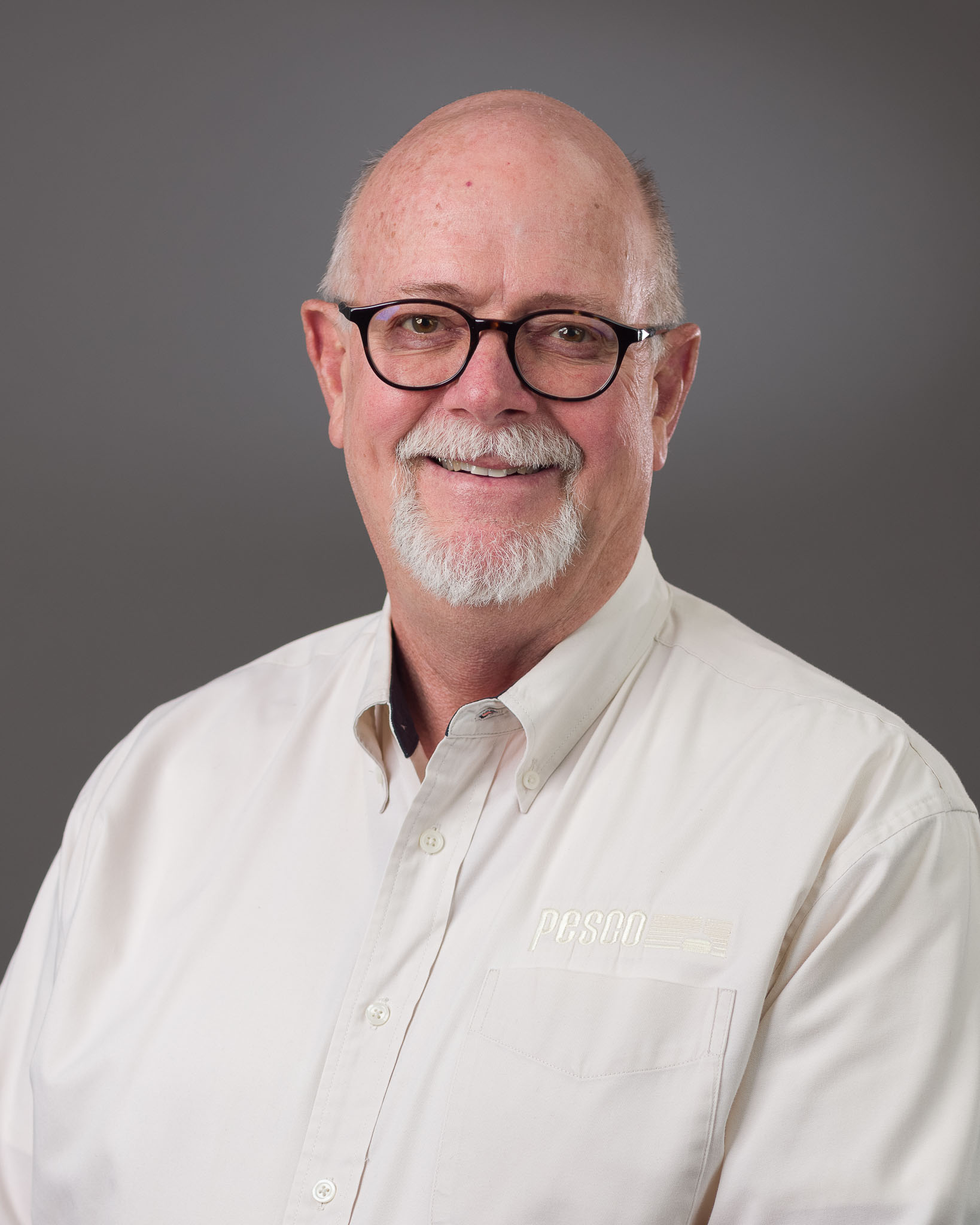 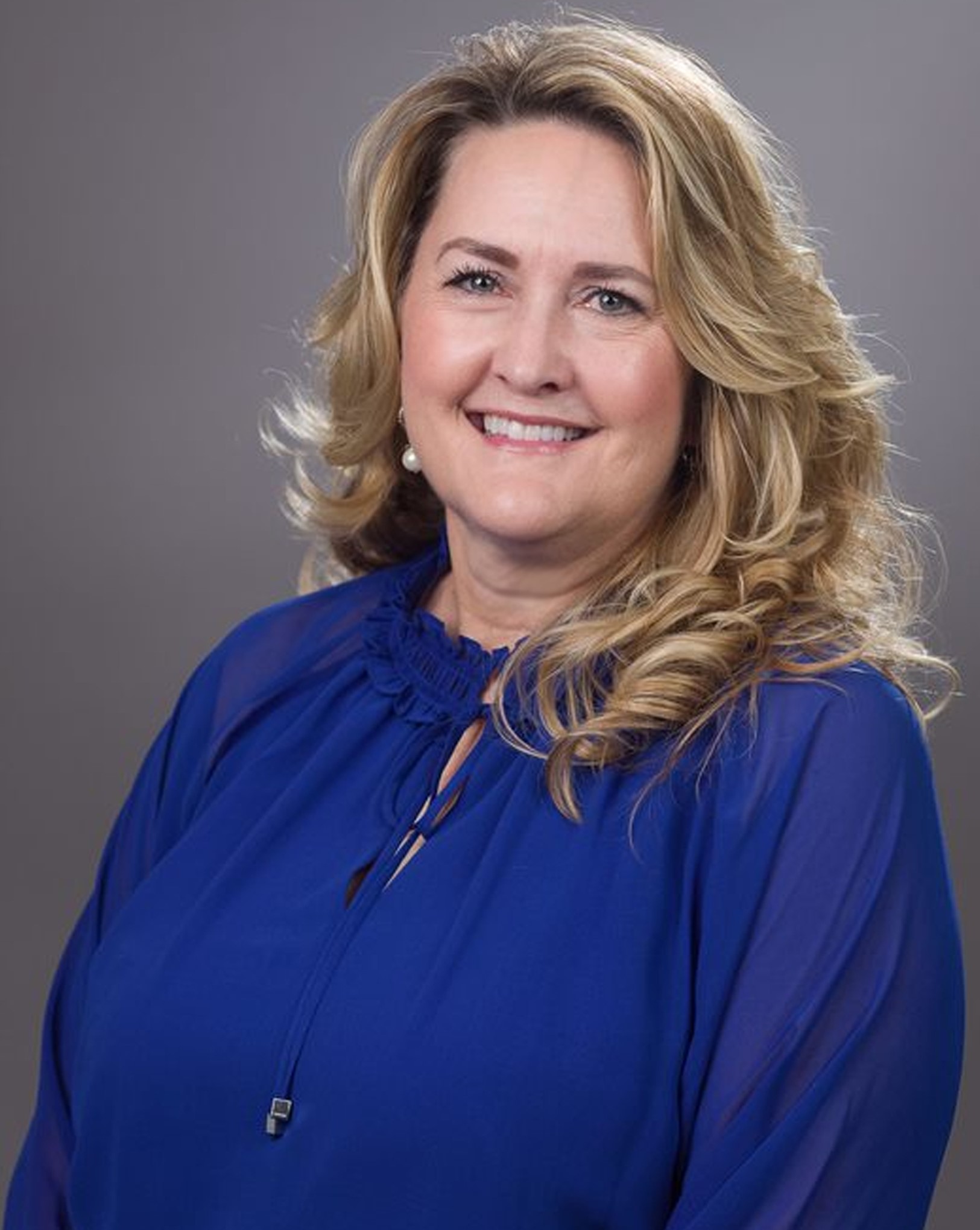 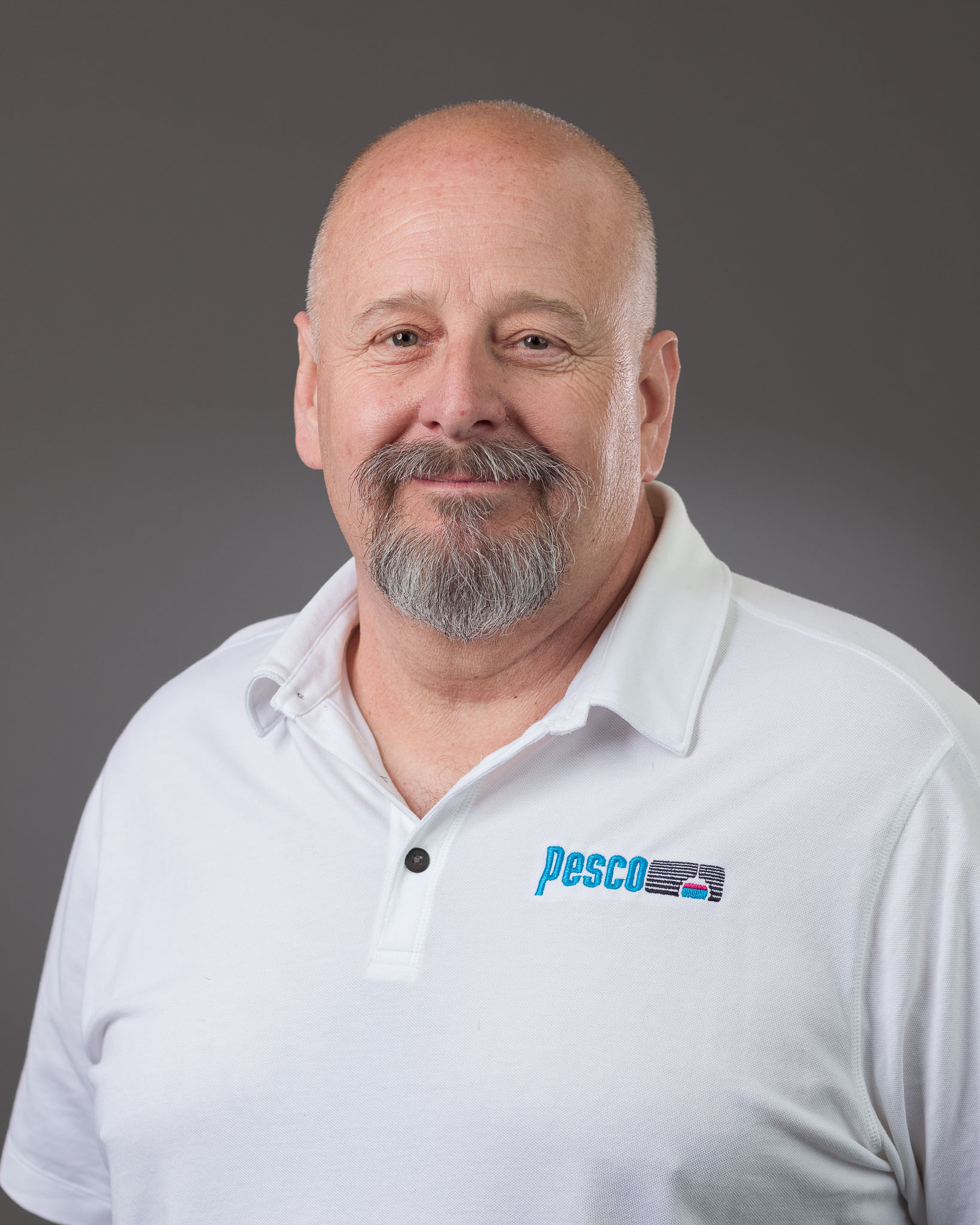 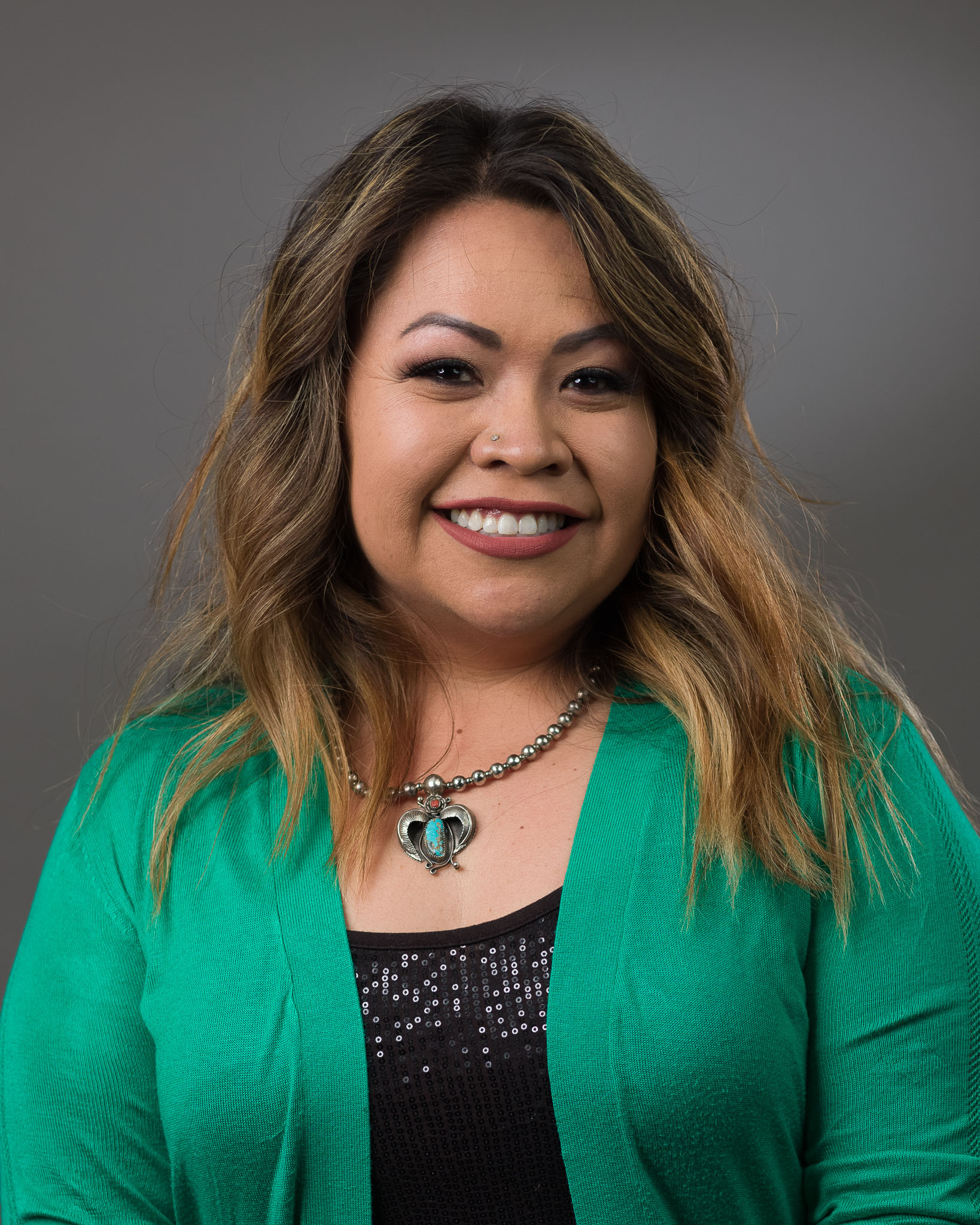 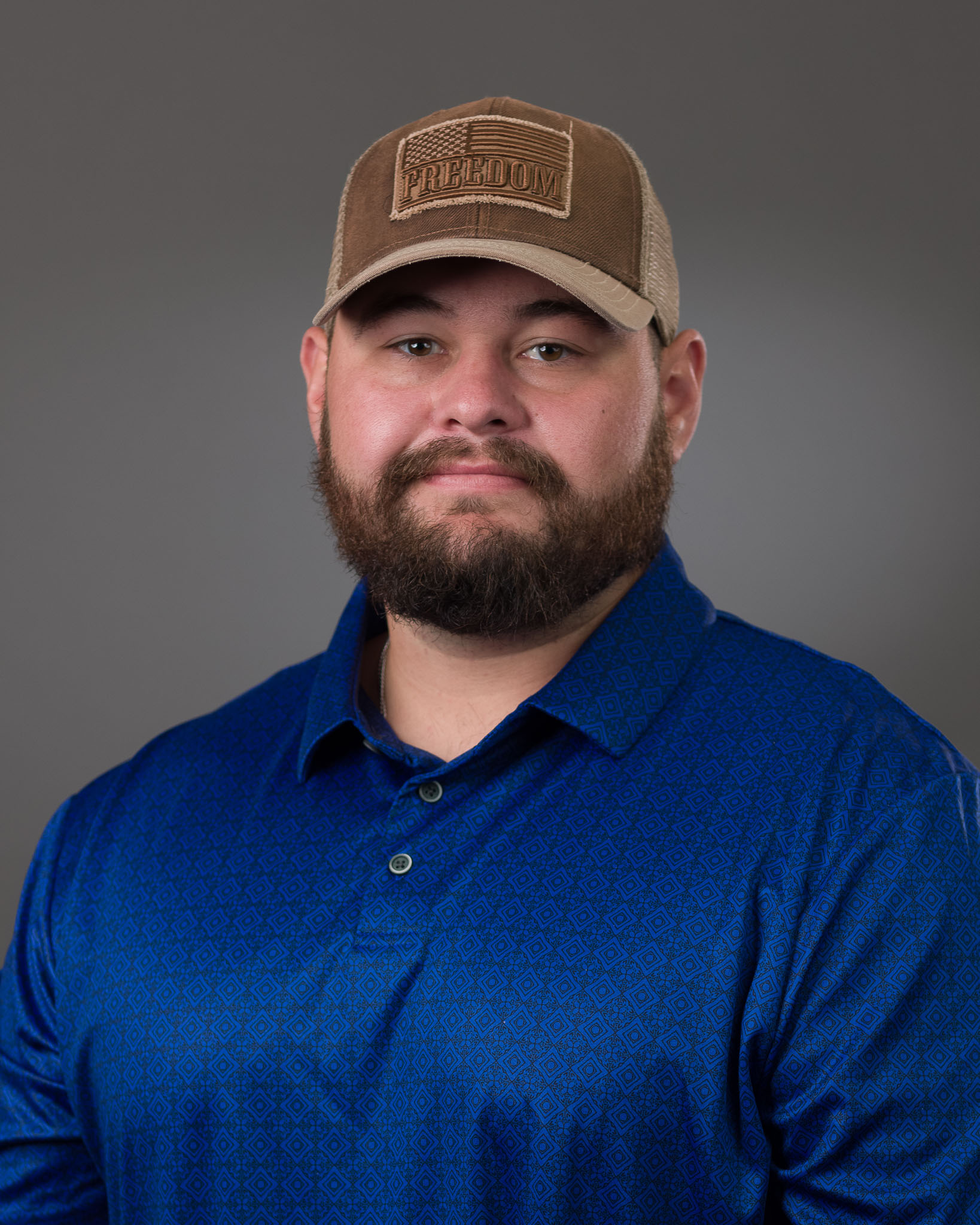